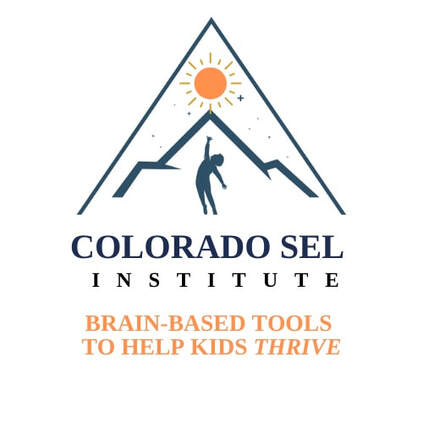 Screens aren't all bad, but don't be fooled, real life almost always provides superior neurological growth. Here are some tips we give to parents, by age of your child:

Tips from our Executive Director and psychologist, Dr. Jennifer Johnston-Jones

For all ages:
Screentime =time your child spends in front of any screen like a phone, videogame, computer or tv.

Watch TV together.
Please resist putting a television in your child's room, even as a teenager. It not only opens the door for commercial brainwashing, stereotyping, and limitations of identity, but also distances you from your child. Watch television shows as a family.  If your child wants to watch something on their computer of phone, watch it with them. You can use the show as a shared interest and it helps you understand what they're getting influenced by.

No Screentime at least an hour before bed.
That goes for you, too, mom and dad. The light from your smart phone disturbs your body's natural sleep cycle.

No phones at the dinner table, please!
This is mostly for us, the parents.

Under Age 5:
Only if you are seriously in need of a distraction for your child (examples include you having a meltdown, your child needing a distraction before or after immunizations, or something like having a CAT scan and needing to be perfectly still). Otherwise, no screens, please. 0-5 is the time in your child's life when the brain is at it's peak and growing the most. Awake time that is less interactive (screens) provides less neurological growth.